In this series journalist Marcus Stead and veteran campaigner and blogger, Greg Lance-Watkins discuss big issues affecting all our lives over a twenty-minute period.

IN THIS week’s edition:

DATA:
Concerning the history of Wales & the facts and verifiable details & quotes, rather than the myths, fantasies and propaganda of the corrupt: seeking power, profit and control! Just CLICK HERE
&

IN THIS SPECIAL ‘double dose’ podcast edition of Twenty Minute Topic, journalist Marcus Stead and veteran campaigner and blogger Greg Lance-Watkins tackle some key questions and assess the impact of devolution in Wales 20 years after its inception, and at a time when the institution has risibly changed its name to the ‘Welsh Parliament’.

Seemingly unaware of the apposite truism ‘A Monkey In Silk Is A Monkey No Less’.

Greg played an important role in the ‘No’ campaign leading up to the referendum of 1997, in which the ‘Yes’ side were claimed to have won by the narrowest of margins.

Greg makes some shocking allegations of foul play, both during the campaign of 1997 and at crucial counts on the night.

The term ‘crachach’ is discussed extensively during the podcast. It is a term that refers to the Welsh-speaking middle class elite, often sympathetic to Welsh nationalism, nepotistic in character, that has huge influence across the Welsh arts, media, civil service and higher education sectors.

Veteran left-leaning journalist Paul Starling observed in his Welsh Daily Mirror column on 26 April 2002 that ‘our country is run by no more than 50 extended families or individuals’. 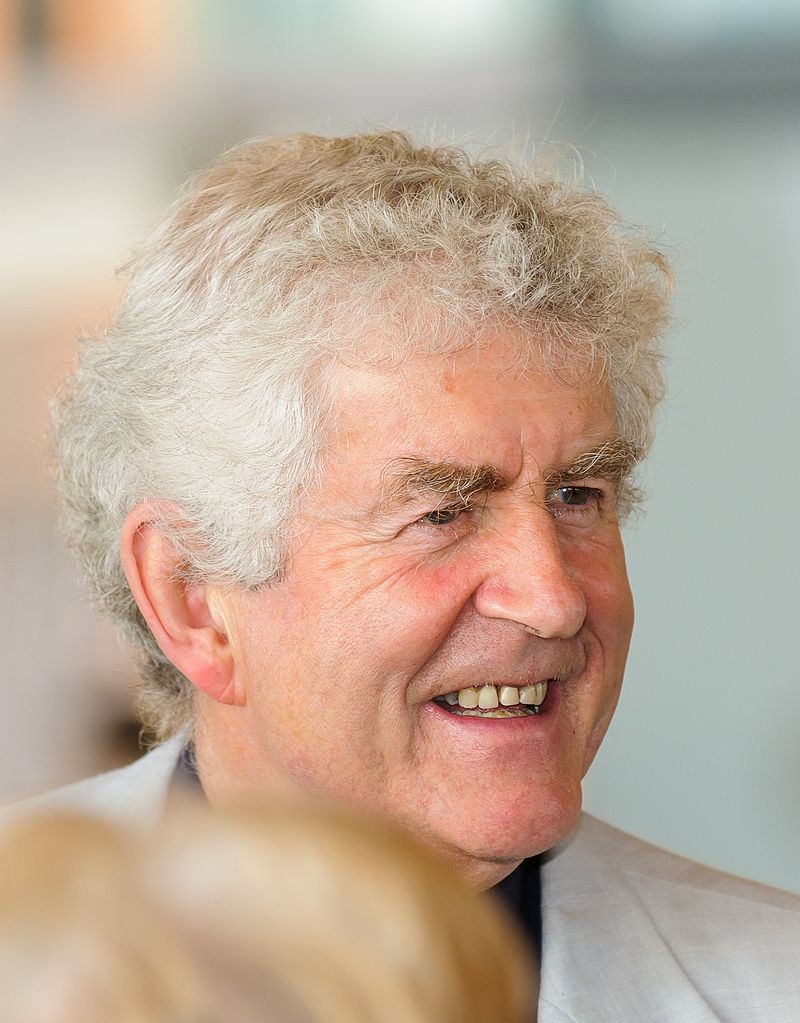 Indeed, far from being a swivel-eyed conspiracy, the crachach was thought to be very real by former Regional First Minister Rhodri Morgan, who saw their elitist control of so many tenets of Welsh civic life as a real threat to the success of devolution.

Rhodri Morgan said: “As well as horizontal devolution – spreading power and responsibility more widely – we have to have vertical devolution as well. I have sometimes tried to sum up this dimension by describing our devolution settlement as a shift from crachach to gwerin, from government by a self-replicating élite to a new engagement with a far wider and more representative group of people, women and men, people from north and south Wales, Welsh speakers and not, black people as well as white, and so on.”

Marcus and Greg agree that Rhodri Morgan’s words were not heeded, and far from creating a more diverse and inclusive civic sector in Wales, devolution has led to a consolidation and intensification of the corrupt crachach control and influence.

Leighton Andrews, a former Education Minister in Wales, also spoke out against Crachach influence in the Welsh higher education sector.

The podcast begins with a brief history of devolution, beginning with the referendum of 1979, in which the Welsh electorate categorically rejected the proposal for an Assembly. The discussion moves on to the ‘quango culture’ of the 1980s and 90s, the impact of the Welsh Language Act of 1993, through to the referendum on giving the Assembly primary law-making powers in 2011.

There is discussion on the broken promises of 2011. The people of Wales were told it was a ‘tidying up exercise’ and the ‘end game’ for devolution, but in the years since, income tax powers have been devolved, and the institution’s name has been changed to the ‘Welsh Parliament’.

Marcus Stead and Greg Lance-Watkins address some tough, often controversial, issues, and welcome you to their growing worldwide audience.

We do not claim to be experts in any particular field but with Marcus aged 36 and Greg aged 74 we offer a wide range of experience and are both avid absorbers of information on a global basis.
Our aim is not to lecture at our audience but to provide a catalyst and starting point for consideration, we hope to stimulate discussion and help to break the all too prevalent modern disease of Group Think by providing our independent perspectives!
In many ways, you may, at first sight, consider our views as extreme, as both Marcus and I are disinclined to regurgitate perceived wisdoms without considering the facts in a balanced manner & studying both sides of the issue.

All our ’20 minute topic’ podcasts are now also available on iTunes, Google Podcasts, Spotify, YouTube, Discord and the TuneIn app. You can also locate them via the WebSite: www.InfoWebSite.UK on Talk Podcasts and on https://chatterboxpodcasts.wordpress.com/ also sometimes on GL-W’s Eclectic Weblog

We note the Podcasts have been copied and distributed on other blogs & web sites and thank those who have reproduced our material for linking back to our original sites:
the WebSite: www.InfoWebSite.UK on Talk Podcasts and on https://chatterboxpodcasts.wordpress.com also GL-W’s Eclectic Weblog

If you have a topic you believe would be of interest to our growing worldwide audience, we would welcome your suggestions.

Thank you for listening and particularly for any helpful feedback you can give to improve our service.